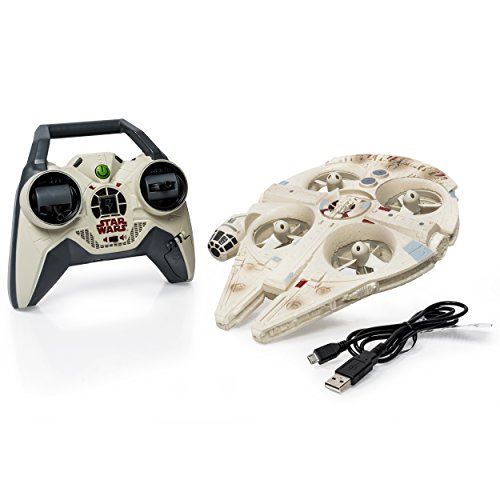 Posted in Air Hogs and Propel 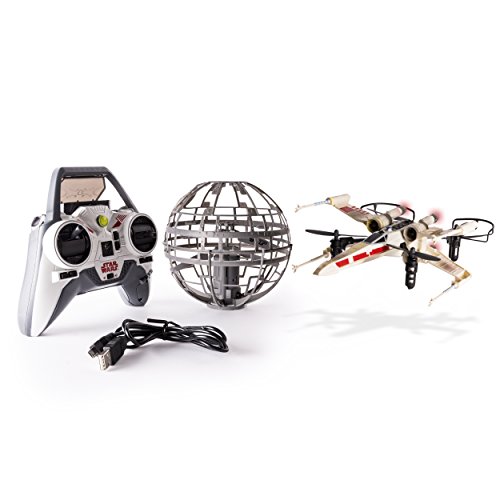 Air Hogs made the first Star Wars themed drone: the Millennium Falcon drone. The licensed manufacturer of quality themed drones has more Star Wars drones for fans! Check them out, along with drones produced by other hobby craft manufacturers! 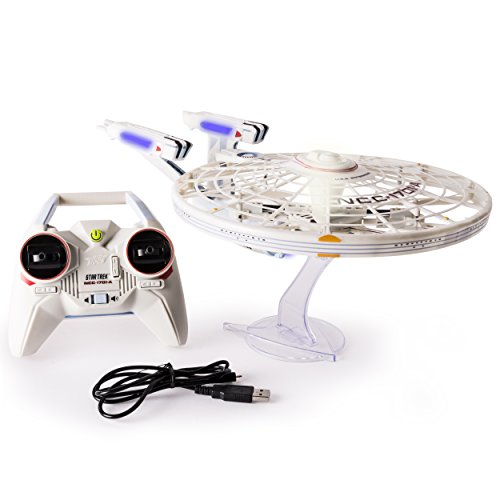 Drone fans who love Star Trek will go nuts for this cool remote control quadcopter in the shape of the iconic U.S.S. Enterprise! 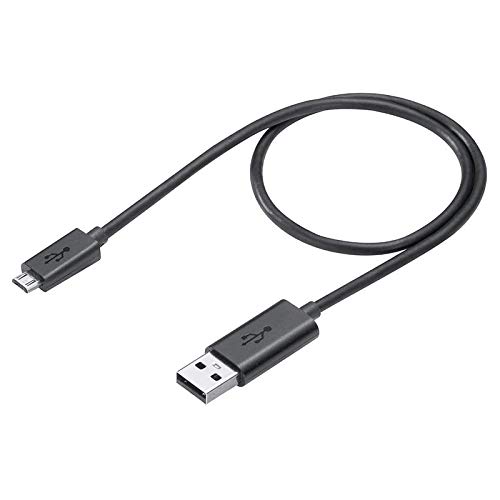 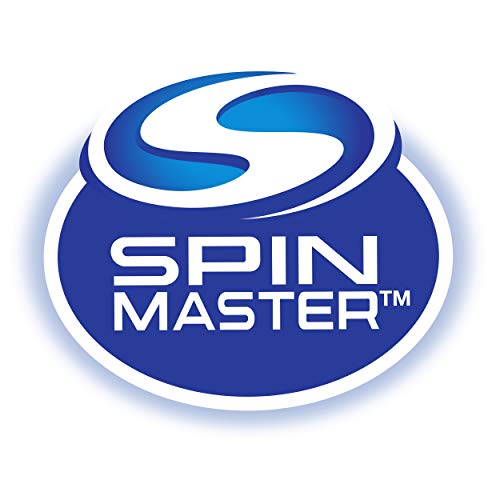 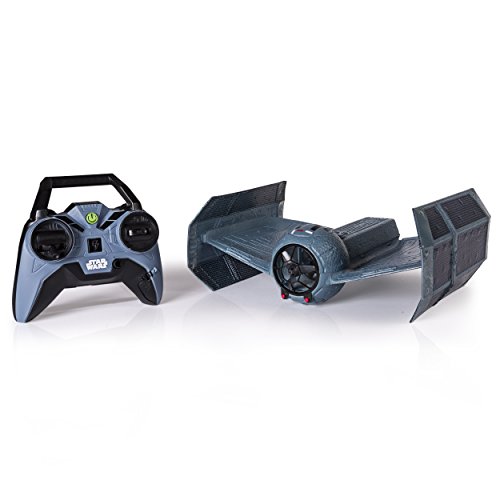 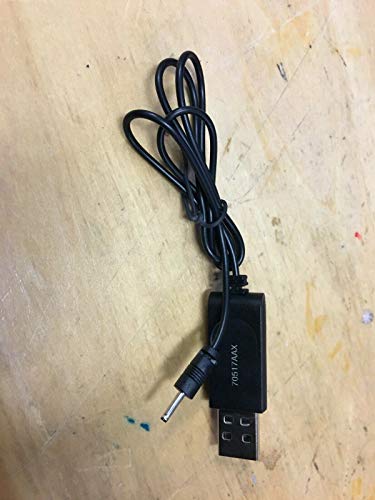 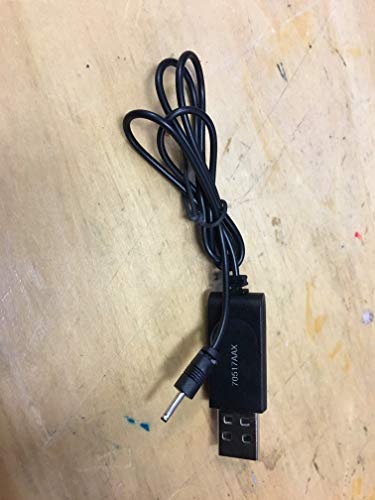 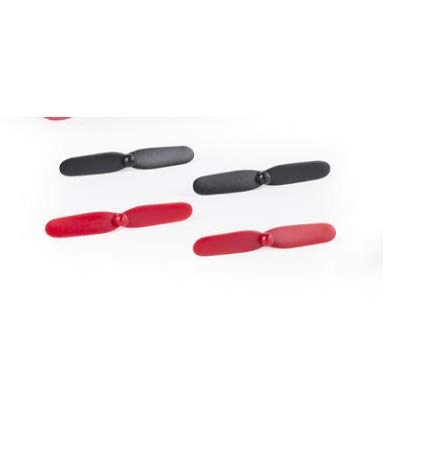 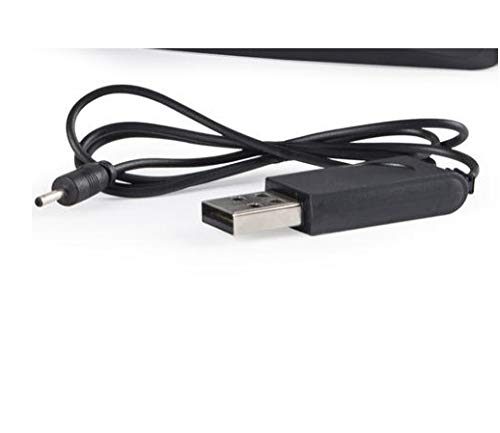