A drone flew in Congress last week. During a hearing of the House Science, Space, and Technology Committee on January 21st, an executive from 3D Robotics flew a small quadcopter during his testimony.

During part of the demonstration, the drone, a Parrot Bebop, was piloted using an iPhone with live video feed. During this phase of the demostration, the pilot crashed the drone on take-off. The device was unharmed during this small mishap and flew again before the lawmakers.

The Parrot Bebob has a 14 megapixel HD fisheye camera and advanced stabilization for amazing video capability. The device also has an embedded GPS with "Return Home" technology.

April 9, 2016 in Drone Accessories and Parrot 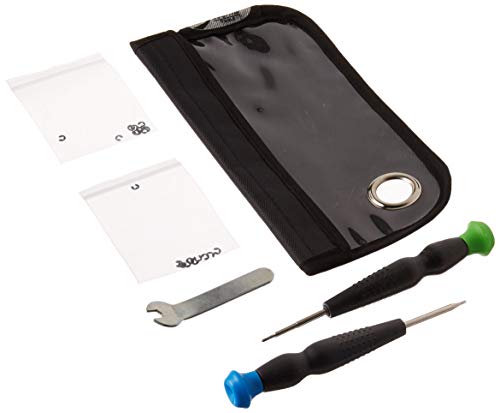 This is a special tool kit that every Parrot helicopter pilot needs to keep his or her drone in top flying shape. The four specialized pieces from Silverhill Tools come in a handy carrying case. 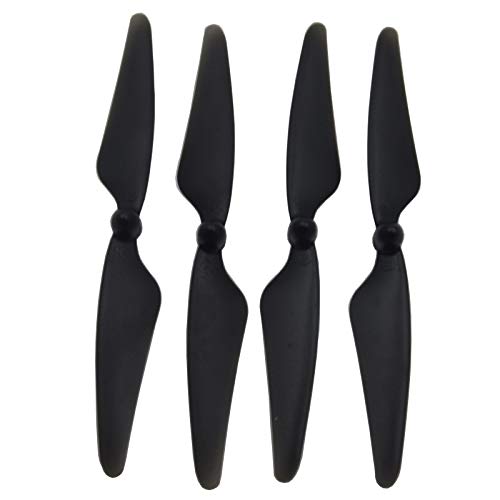 The top-selling items from this webshop from 2019 were mostly accesssories for hobby drone pilots. Replacement parts, extra batteries, and battery chargers are always top sellers for us. Here is our top list for 2019.